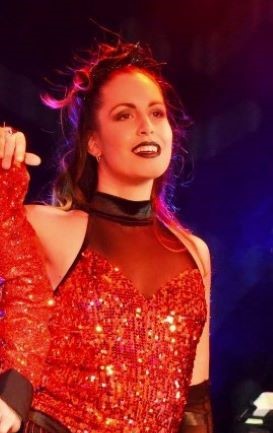 Pointe Dynamic Arts (“PDA”) was created by Monique Barrios, opening in Moss Vale January 2009. Monique initially solely taught Jazz, Contemporary, Tap, and Technique. The studio has since grown, now offering a greater variety of disciplines including all major forms of performing arts and recently adding Ballroom, Drama, Singing, and Stage Combat to the list. PDA has accrued an amazing team of teachers and support staff, who cater for over 150 students today. PDA is a locally owned and run family business. 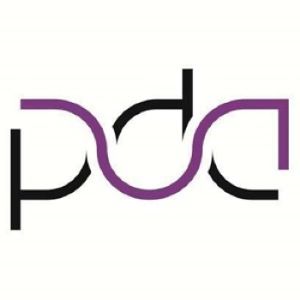 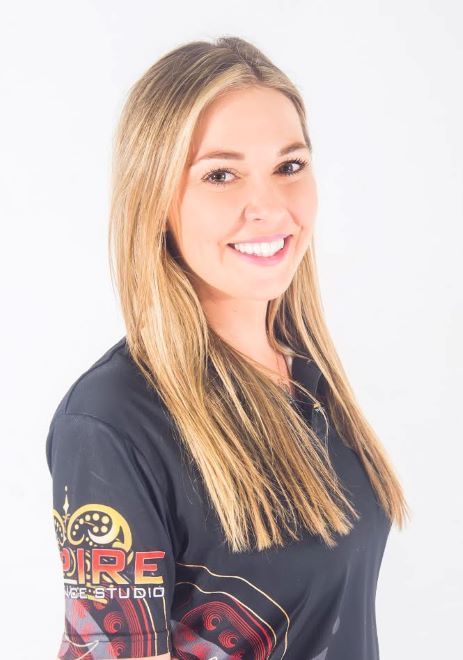 Emily has studied dance since the age of 3 in styles such as Jazz, Hip hop, Lyrical, Contemporary, Ballet, Musical Theatre, Acrobatics and Aerial Silks. In 2011, Emily started at The Australian College of Physical Education and by 2014 had completed her Bachelor of Dance Education Degree allowing her to teach Dance and PDHPE in High Schools.

Emily has danced around Australia with her studio before ownership and in 2013 went to America to dance at Disney Land, Knotts Berry Farm and Universal Studios while continuing her training at Millennium and The Edge Dance Studios in California. Emily has also taught dance in primary schools as an RFS lessons. 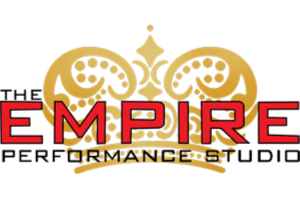 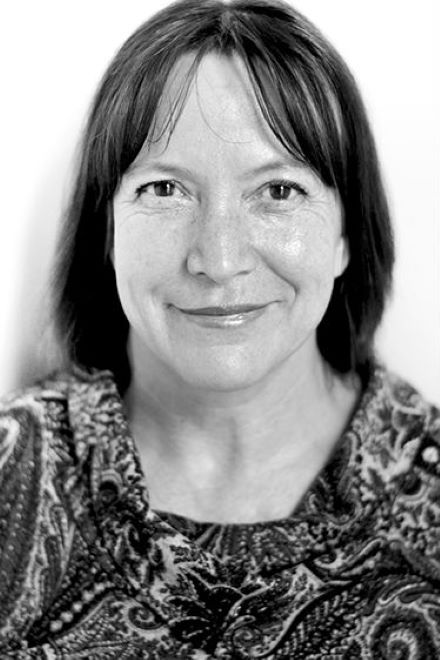 Lynne Lindsay has been teaching dance and drama at The Highlands School of Performing Arts for the past 9 years. Lynne grew up dancing with Shirley Halliday Dance School in Perth from the age of 7 until she was 15 where she studied RAD Ballet, tap and Jazz. Lynne appeared in multiple Perth local TV variety shows during this time. Lynne has also been an actor and choreographer with the Highlands Theatre Group including their productions of Chicago and Stepping Out. Lynne’s most recent in Pigs Fly’s production of Calendar Girls. 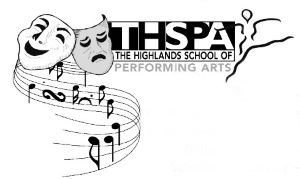 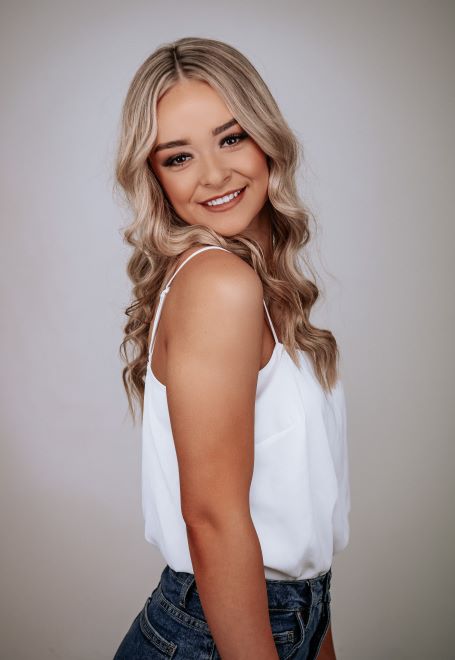 Eden is the director of DanceEd Performing Arts. Eden started dancing at 7 years old! In 2015 Eden completed her Certificate IV in dance and performance at Lee Academy in the central coast. Eden has danced on X-Factor, for the Mariners Soccer Team, St George Illawarra Dragons and the Illawarra Hawks. 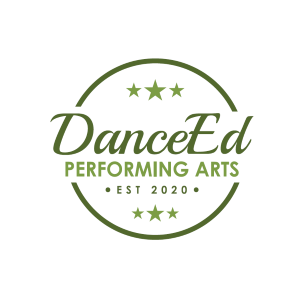 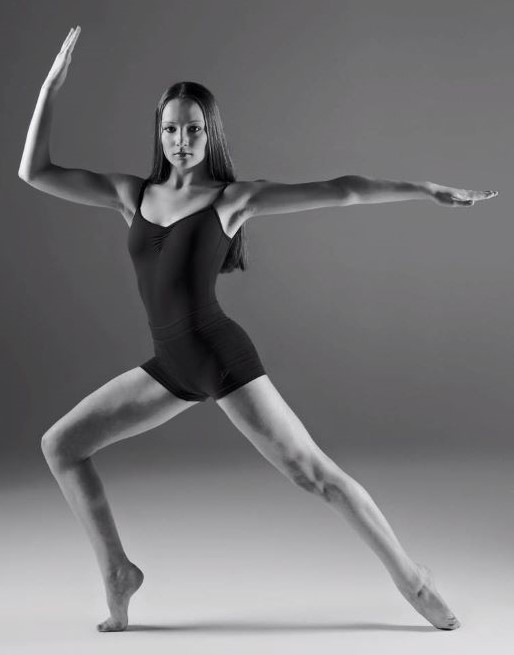 Rebecca Westley has been dancing for 20 years and currently works as a teacher at Angus & Lucinda’s Academie da Danse. Rebecca specialises in teaching Classical Ballet, Neo-Classical, and Contemporary as well as theory subjects including Nutrition and Anatomy, and French. Rebecca loves the powerful emotion and passion expressed through dance. Her students range from as young as 3 years old up to adults and Rebecca enjoys helping students to push themselves to achieve their unique goals. Although her days are jampacked with teaching dance, she still finds time to run her own business ‘Me, My Plants & I’ selling beautiful succulent arrangements. Performing and dancing is the easy part for Rebecca and she thrives when thrown into the deep end which will be a great asset to the Dance for Cancer! 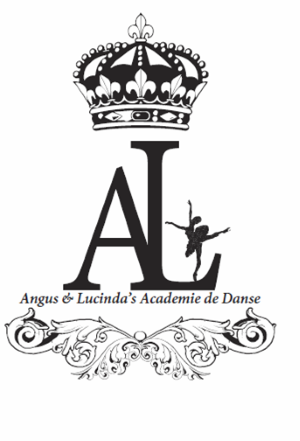 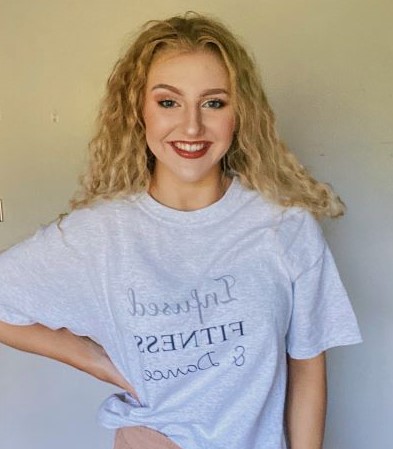 Brooke has been dancing since the age of three and left school at the age of 16 to pursue her ballet career. She completed her Certificate III, Diploma and Advanced Diploma in Dance (Elite performance) Personal training certificate and Certificate IV in Dance Teaching and Management.

After spending a period of time dancing at the Melbourne City Ballet Company and the sad closure of it in 2019 , she then took up teaching as a casual job whilst continuing dancing. Soon after though, she fell in love with teaching the many genres of dance within New South Wales and now teaches her own baby ballet classes to senior classes within Infused Fitness & Dance! 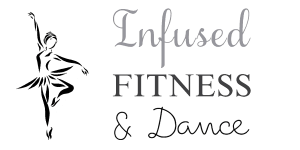 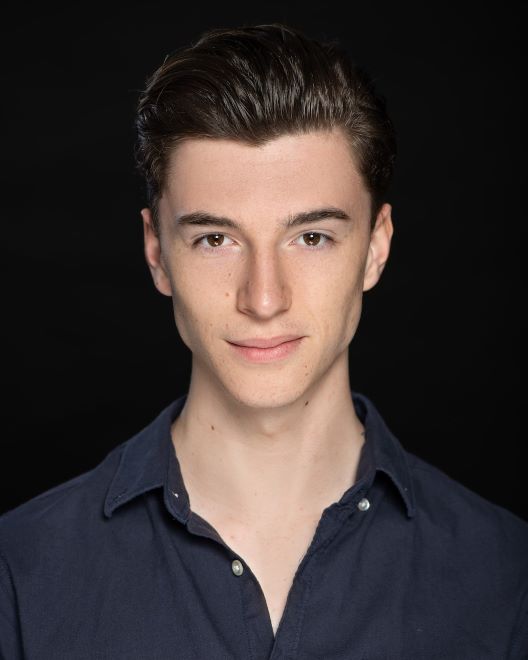 Bejae has been dancing since he was 10 years old, starting with after-school classes at Pointe Dynamic Arts and eventually branching out to professional training at Ettingshausens PRO in Sydney where he graduated from their Diploma of Dance full-time course in December 2020.

Growing up he was also heavily involved with local theatre in the highlands and more recently has been lucky to perform as an extra on Channel 10’s Dancing With The Stars (Season 16, 2019), and as a dancer/performer at the Ronald McDonald House Charity Gala (2019) and the 2020 Women’s International Cricket opening ceremony among other things. 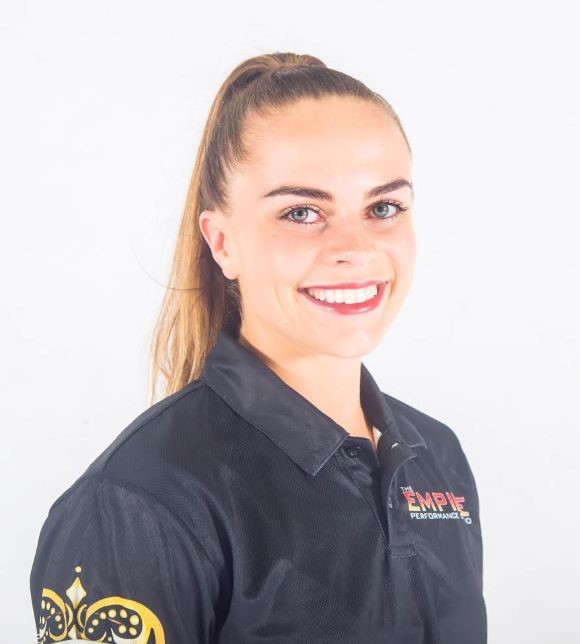 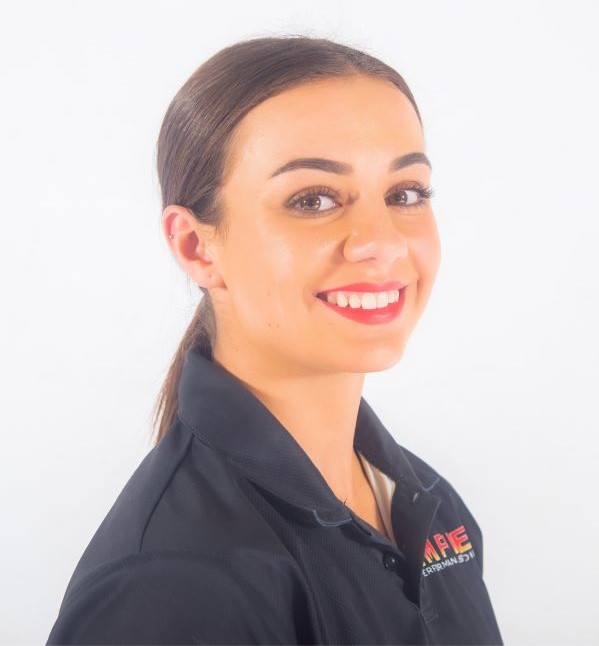 Charlotte has been dancing since age 8 with Empire. With a sporting background it wasn’t long before Charlotte was dancing in her own troupe as-well as the age group above. Charlotte is an acrobatic dancer who can do almost any trick you can think of. 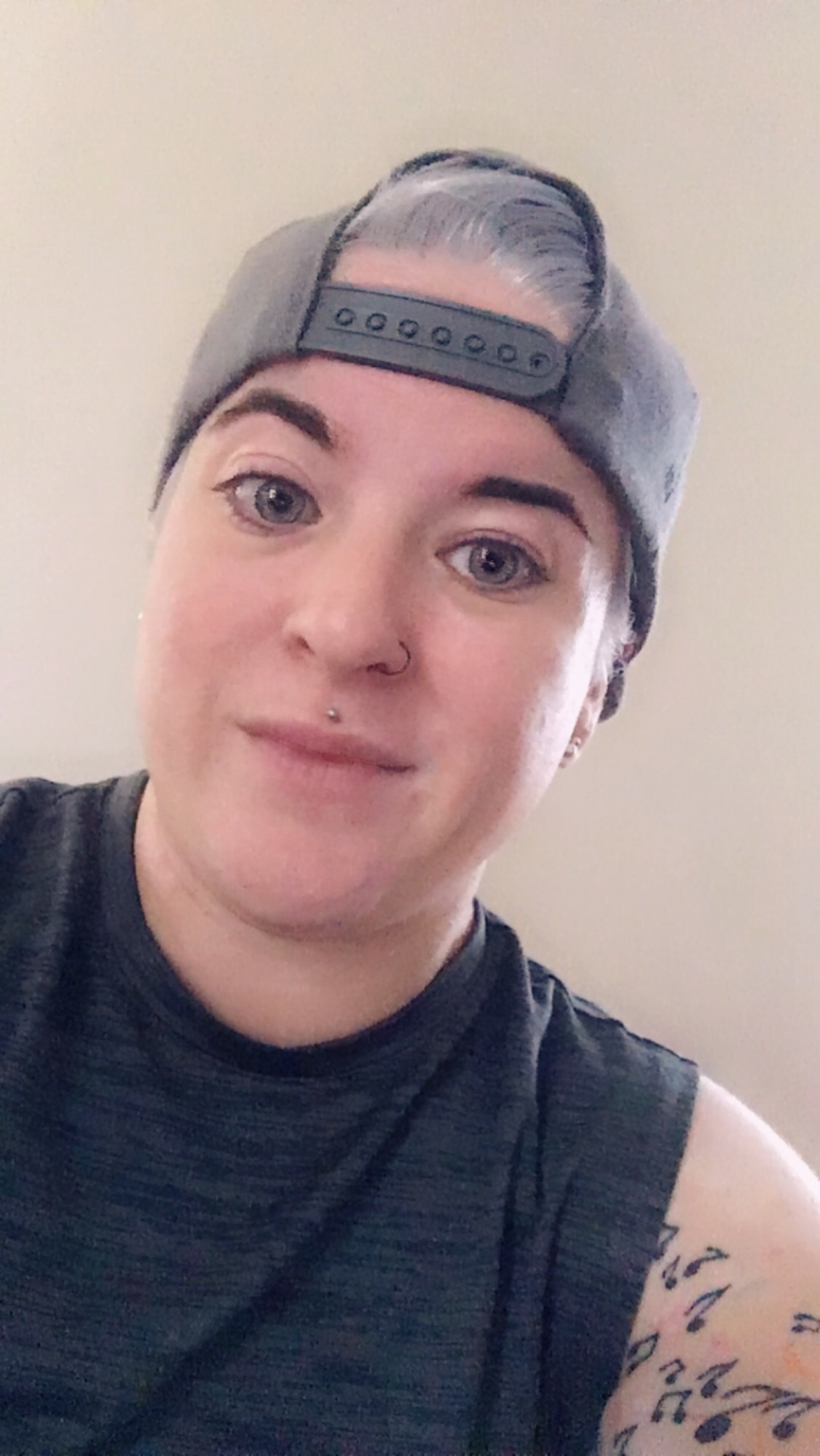 As long as Rebecca can remember, she loved to dance. She started taking lessons when she was 7 and finished her dance exams, performed at numerous events and competitions. Dance has made her the person she is today – with the confidence she has. Dancing is her happy place, where she can forget about her troubles and just be free without a thought of the real world.

Rebecca is excited for this next chapter to begin with laughs and new friends along the way. She is ready to get dancing with her Star! 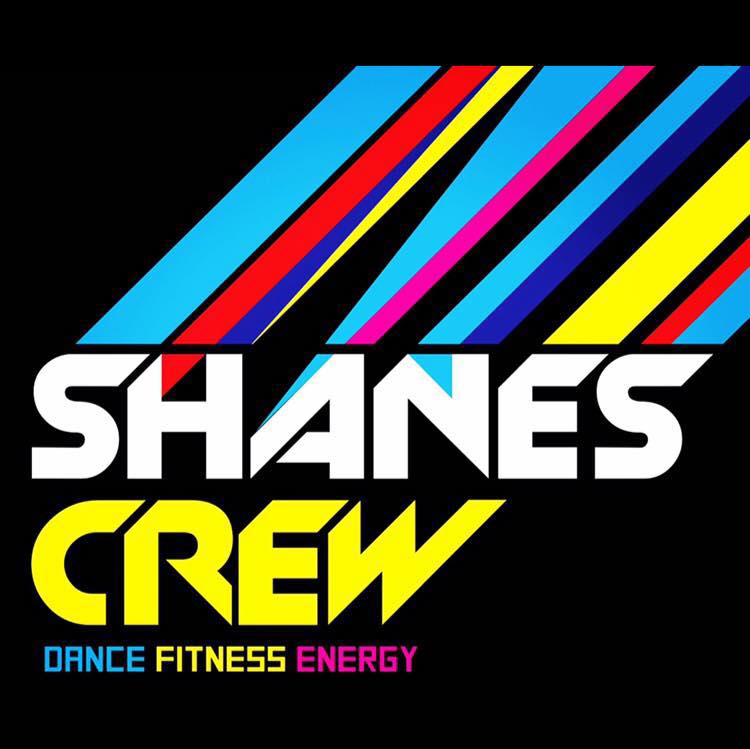