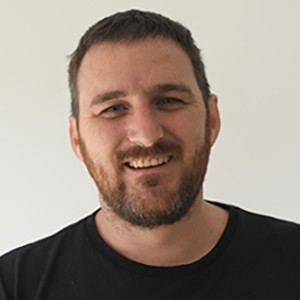 Stars of The Highlands

Michael “Stosso” Stosic is the systems manager and audio engineer at Luminous Entertainment. Michael passionately describes his role as using his skills to breathe life into people's dreams through sonic wizardry and explosive colour! Luminous Entertainment is a sponsor of event so this year Michael is stepping out from behind the curtains to give it a crack. Although Michael is a bit nervous about falling over his feet or stepping on his dance partners toes, he has actually had some experience salsa dancing when he was younger. Michael’s also watched his fair share of dance performances from behind a lighting or audio console so he might have picked up a few things along the way. Tones & I’s ‘Dance Monkey’ is guaranteed to get Michael on his feet but he also enjoys dancing to jazz like Louis Armstrong. Michael is both open minded and determined which will be an asset in aiming to raise $10,000 to help people affected by cancer in the Southern Highlands community.

Best of luck mate!! I hope your fundraiser is a success. Have fun 🤩

So fun Michael! Good luck with the dancing, and the fundraising!!

Congrats mate cant wait to see it on the night

Well done for getting involved

Congratulations and for a great cause too! 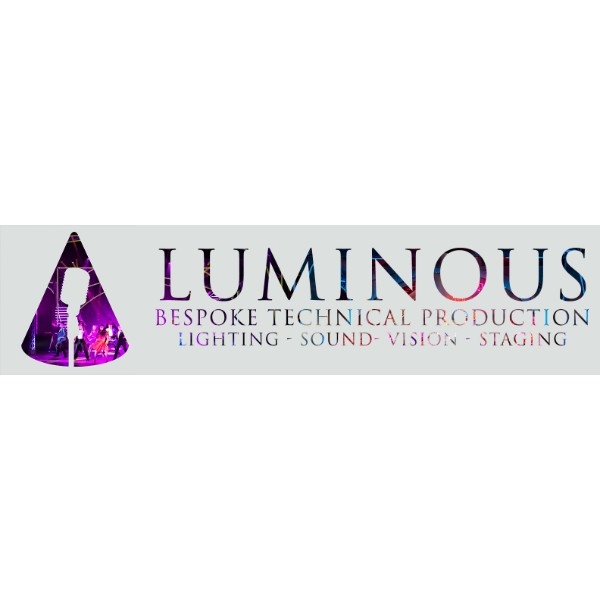