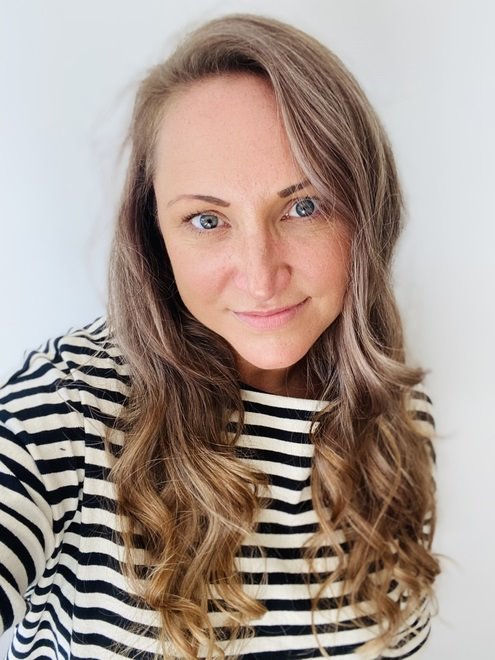 Briony has been involved in the dance industry for over 30 years and has been a Professional Ballroom Dancer since 2006, ranked in the top 6 in Australia. She won numerous national titles, reaching the pinnacle of her career when she was selected to represent Australia at the World Professional Ballroom Championships in the Ukraine in 2010 and Canada in 2011, placing in the world top 20.

Briony was Guest Artist on cruise ships based out of the UK, has performed with the Wiggles, was on the ABC Strictly Dancing tv show and is a DanceSport Australia accredited coach. 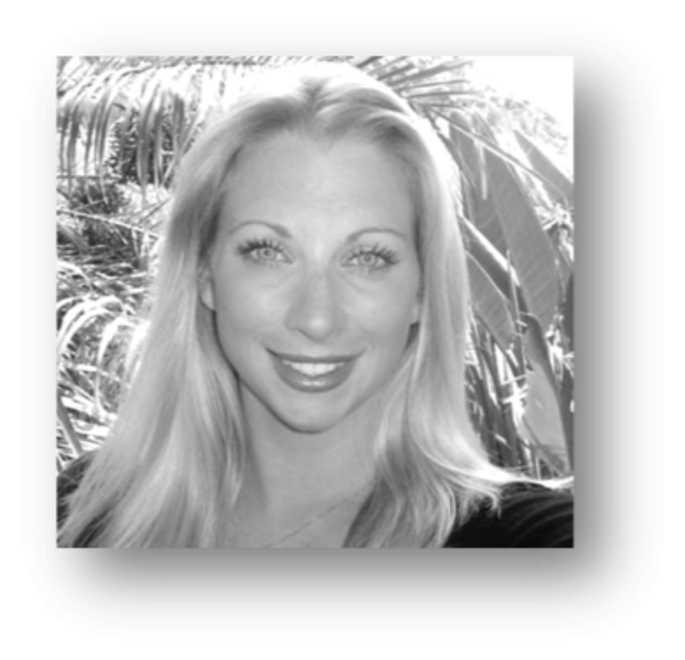 Jill Wehner has been dancing since the age of 3. Studying in Canberra with the Canberra Dance Theatre and Helen Poulos Academy, she moved to Batemans Bay in her late teens and worked at Body Dynamics Dance Studio, taking ownership of the school when she was only 19. After moving to Byron Bay in 2001, she danced professionally for 5 years as well as teaching for the prestigious Paradise Performers Academy under the guidance of Peta McKenny. She started the very successful Vision Dance Studio from 2004 – 2011, winning numerous national dance and cheerleading titles. Jill also travelled to Hawaii to train with World Cheer Champions Hawaii Pacific University under the guidance of Garrin Gosnell. She is a qualified Cheerleading Coach with USASF/ISASF, ICU, AASCF, Gymnastics Australia & NCSSE to level 5 and advanced silver and also is a national and international cheer and dance judge working at events throughout the year.

Many of her past students have gone on to have professional careers, working with artists such as Justin Bieber, Pink, Beyonce, Kylie Minogue, Robbie Williams, FloRida, Pitbull, Rikki-Lee and top 10 on SYTYCD Australia. In her 30th year of teaching all styles of dance Jill will bring a wealth of knowledge and experience to Stars of Eurobodalla. 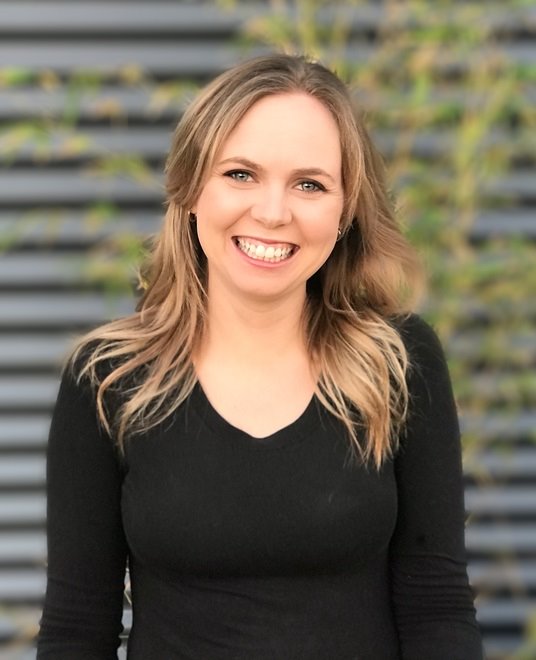 Rachel’s love of dancing began when she begged her mum to take her to ballet at the age of 4. After many years of hard training and dedication, as well as completing her Associate Diploma in Dance Teaching, Rachel has now been working as a dance teacher for over 19 years. Along with ballet, Rachel also trained in jazz, tap and contemporary styles and has worked with the NRL as a Canberra Raiders cheerleader.

Rachel is currently working at Stepz South Coast Dance Academy teaching a variety of dance lessons.  When she is not at dancing, she is busy being mum to her 3 beautiful daughters.

Rachel is looking forward to once again participating in Eurobodalla’s Dancing with the Stars and join the amazing fundraising efforts of the Cancer Council. 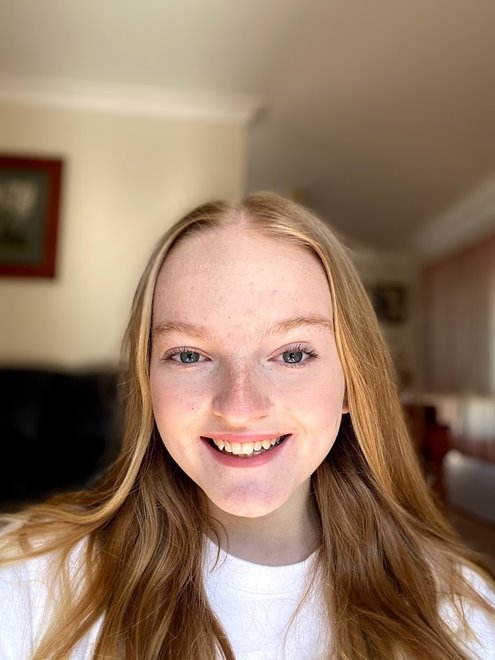 Bec is a newcomer to Moruya having moved here from Newcastle in 2020 with her family and Border Collie Tilly. She is 17 and is a year 11 student at Moruya High School. Her favourite subjects include music, art, and ancient history. Outside of school Bec’s interests include playing the flute and dancing.

She dances with Element Cheer and Dance in Moruya and is part of their competition troupe. Alongside school and dance she work part time as a waitress at Moruya Golf Club’s restaurant. 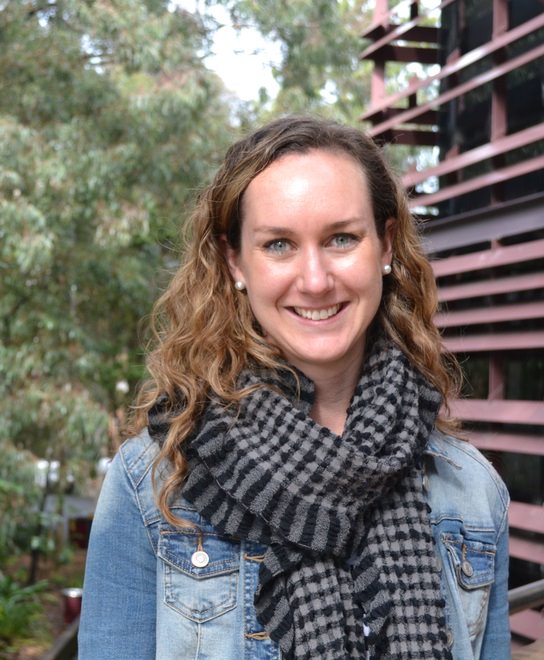 Rebecca began dancing at the age of four and has continued her love for performing in a number of dance performances, film and musical theatre shows. She is trained in classical ballet (Cecchetti Method), pointe, jazz, contemporary, tap and musical theatre taking classes and workshops around Adelaide, Melbourne, Sydney, London and New York.

Before moving to New South Wales five years ago, Bec performed in a number of dance and amateur musical theatre shows, where she has been dance captain and played the roles of Patty Simcox in “Grease”, Tantomille in “Cats” and Fritzie in “Cabaret”. She has also choreographed for a number of Musical Theatre companies around Adelaide, including “The Wiz”, “Dusty” and “Victor Victoria”.

Bec dances with the Jungle Jooce Band and has performed in a number of corporate shows. Bec has taught classical ballet, Jazz and Musical Theatre for Panache Dance Studio and Thirroul Dance Academy. Bec has a wealth of experience and is looking forward to bringing her passion to Element. 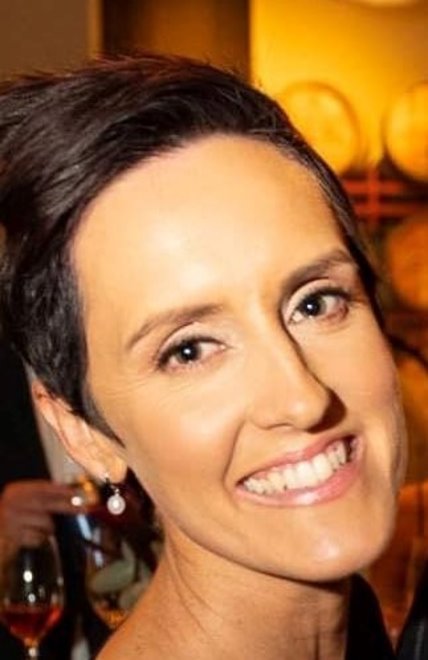 Kassi will use any excuse to bust a move. With a background in Hip Hop, Latin, Ballroom and African dance, Kassi found a combination of these in Zumba. She was a local Zumba instructor for three years, holding classes for adults and children. Kassi currently works as a Primary School teacher and enjoys choreographing dances for the students and teachers.

This year, Kassi is dedicating her time to Stars of Eurobodalla in memory of her childhood friend who lost her battle with cancer at 36. The money raised from the Stars of Eurobodalla is so important for our local community and Kassi has witnessed the benefits of the local programs put in place. 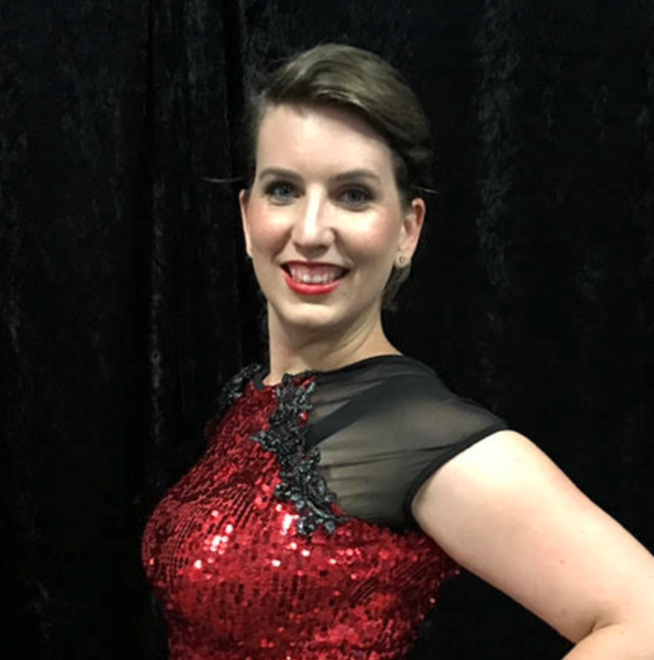 Kate started dancing from an early age at Coastal Dance Academy in Victoria. After moving to Canberra she continued dancing and performing with Rachel Strong Dance Academy and Dare to Dance in various state-wide eisteddfods. Kate was also in the ensemble for the Canberra dance festival during her high school years and was a featured dancer in the Canberra Action film Festival. She continued studying RAD Ballet, contemporary, jazz and tap at the Australia Ballet School in Melbourne. She had the leading role in Dance Beyond Barriers first production ‘The Hidden Sorrow’. Now based in the Eurobodalla Kate continues to perform with Element Cheer and Dance and was their stage manager in the 2020 production “Waterworld”. 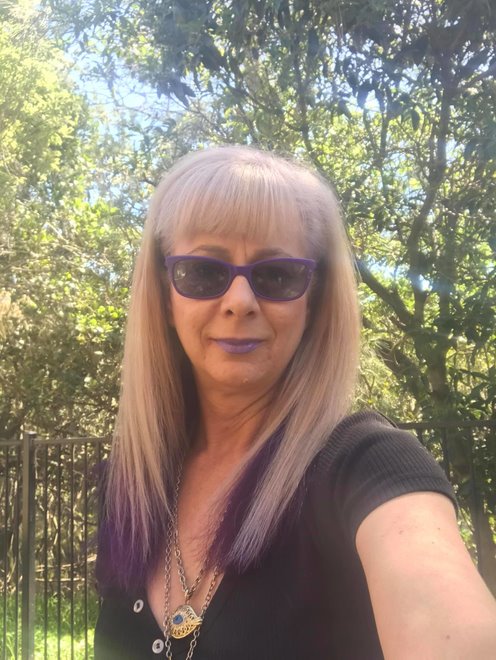 Teaching is definitely a passion of Charmaine being a Driving Educator/Instructor by day and as well as providing Pole Dancing lessons in her spare time.

Recently, however, Charmaine now teaches at a new pole studio in Batehaven – Mad Hatters Pole and Acro Studio. Charmaine began pole dancing 9 years ago as a form fitness, dance and fun! She totally feel in love with it venturing into local and state competitions as well as performing. This is Charmaine’s 5th year being a part of Stars of Eurobodalla with Charmaine’s Mum being her biggest motivation after losing her to a rare form of cancer years ago. Her mother is always in her heart and Charmaine is looking forward to another fun filled night donating her time to such a worthwhile cause and in memory of her Mum and cousin Janelle who also lost her battle to cancer. 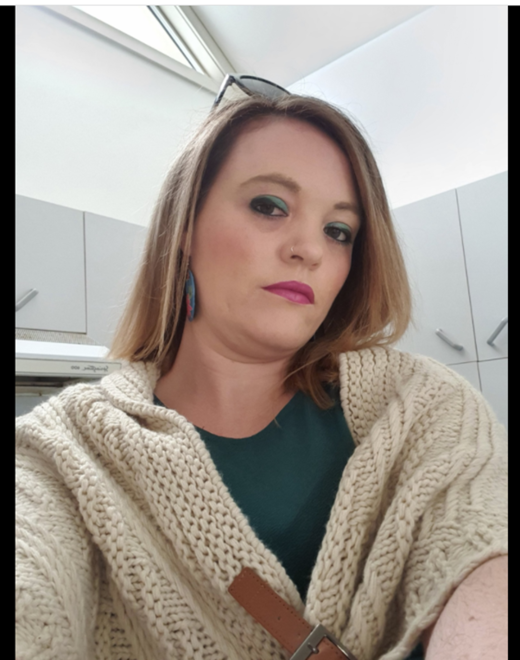 Jessica Brown is an Aussie with a passion for dance. She is a licenced ZIN Zumba instructor and comes from a background in hip hop and working with vulnerable people in society. Jessica has contributed her own choreo pieces for events in Canberra, at Zumba events to support raise funds for improved mental health and to support the LGBTQI+ communities. Jessica has had the honour of teaching zumba at the Eurobodalla Council Kids Fest in 2021 and commenced virtual zumba classes weekly during covid lockdown, to support all people improve their wellbeing through a means comfortable for everyone!