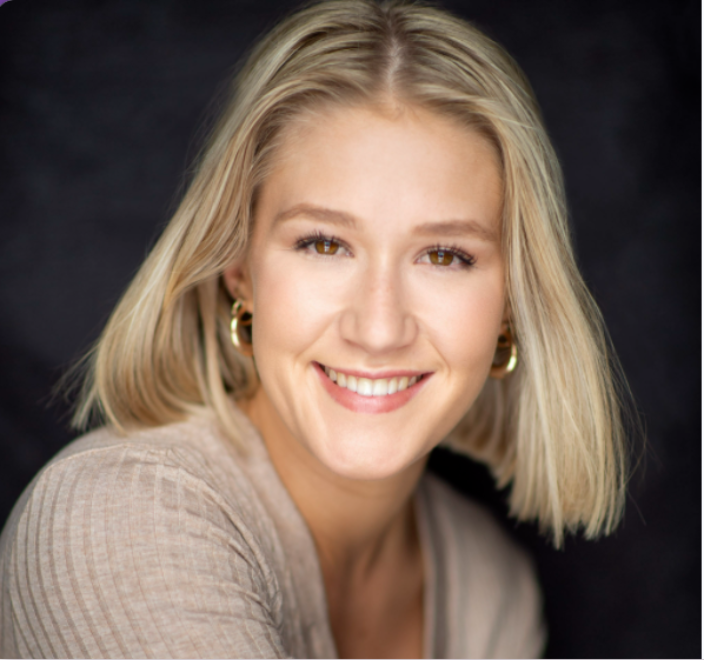 Miss Olivia has been dancing since she was three years old and always knew it was something she was passionate about. After dancing for over 20 years, she’s never once thought about giving it up. She specialises in jazz, hip hop, modern and musical theatre styles.

Olivia will be dancing with Selina. 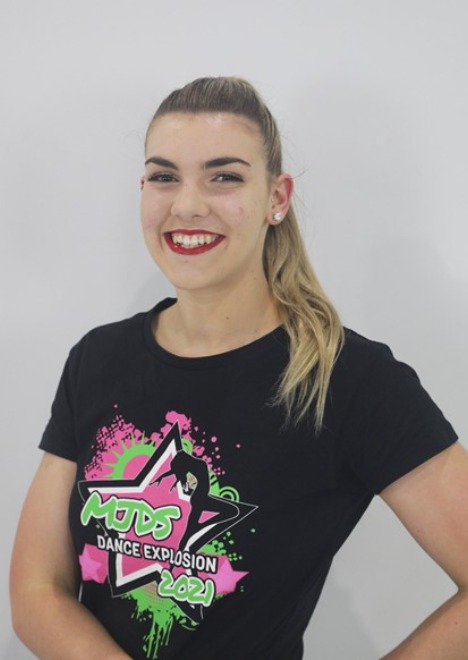 Abbie has been dancing at Maxi-Jazz since she was 8 years old and has taken classes in a wide range of styles including Jazz, Hip Hop, Pom, Lyrical, Contemporary, Acro and Tap! She just finished her HSC year and excelled in Dance as a subject.

Abbie is a competitive dancer at MJDS, and also a Junior Teacher helping students showcase their love of dance. She has been apart of the MJDS Performance Troupe performing on cruise ships and travelling to QLD to compete at nationals.

Recently, Abbie has become trained in AcroDance and Dance Cirque and loves to perform on the aerial silks and lyra. Abbie’s dance journey continues and is excited for whats to come. 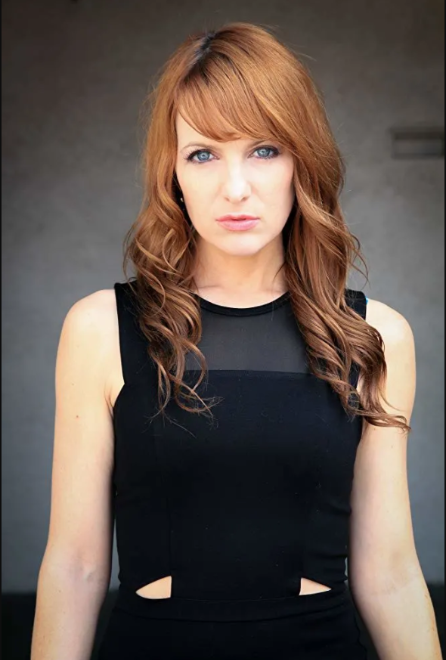 The Boys of Ray White Ty and Troy are dancing their way with Telina Lee from Bling Performing Arts.

Tellina Lee's journey started in Newcastle Australia, where she grew up with a relentless vigor for dance and music. Known as a triple threat with a big stage personality, it was no surprise she pursued a career in the arts.

Since then, her entertainment career has taken her worldwide, where she has performed in an abundance of professional musicals/shows and followed her passions to create groundbreaking work, making a name for herself in the dance community internationally.

As well as dance, Tellina is an accomplished actress, singer, V/O artist, choreographer, creative director and producer. She has created content for many leading edge brands and companies, where she has relentlessly pushed the bars of creation. She also travels internationally to teach workshops, choreograph routines, and judge international competitions.

Some of her many highlights including; Performing at the Superbowl, Sydney 2000 Olympics Opening Ceremony, writing top 5 song for Bejing Olympics and choreographing dance groups for international fashion shows, studios and artists as well as performing in many professional musicals internationally.

Tellina has won many scholarships and championships, as well as receiving awards for the top 5% in Australia for Performing Arts.

Recent triumphs include choreographing the televised entertainment segment for the prestiges Darley Awards at the iconic Dolby theatre, home of the Oscars, choreographing and performing on the tv show “Floored” at CBS studios and working behind the scenes on the Oscar award winning film “skin”.

Tellina is the creator and choreographer of "Tap That" and is excited to use her passions and visions to bring tap to another medium incorporating film, videos and the live stage. 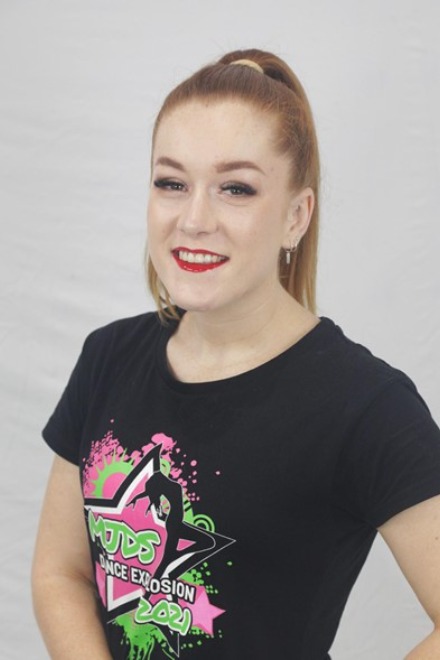 Georgia has been dancing since 2004 with Maxi-Jazz and has loved each and every year with the studio.

Over the years, Georgia has taken classes in Jazz, Tap, Lyrical/Contemporary, Hip Hop, and Cheerleading and has recently become involved in the Dance and Cheer Competition World. Georgia is a Senior Dance Teacher at MJDS with a love for Tap, Hip Hop, Aerial Silks and Lyra. 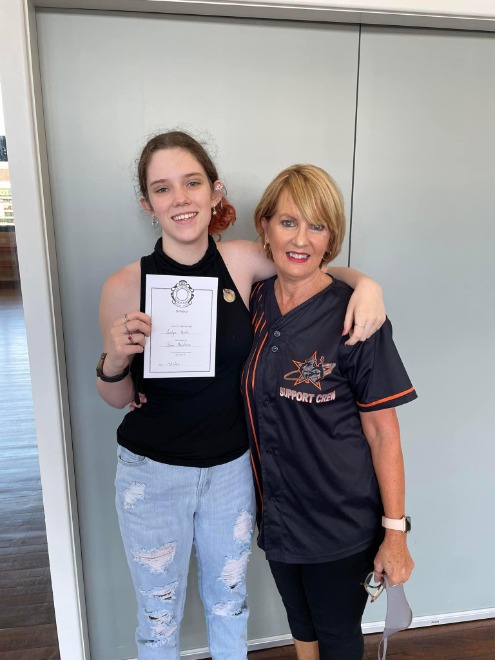 As Bling Performing Arts moves into its 15th year, principal tap teacher and owner Toni Zink is excited to have her own studio and to be able to put all her enthusiasm and encouragement into the kids.

Toni, has taught at numerous other studios for over 30 years.

“Our studio encourages kids to be all-round entertainers,” Toni said. “Students can do a variety of classes from tap to hip hop, from theatre to singing or if you just want to be a baby ballerina, that’s fine too. We Offer every variety in the performing arts through or studio.”

Classes are held from Monday to Saturday at Bling Studio's Broadmeadow. All classes are catered towards the students’ capabilities and age therefore there is a class for everyone. Even adults. 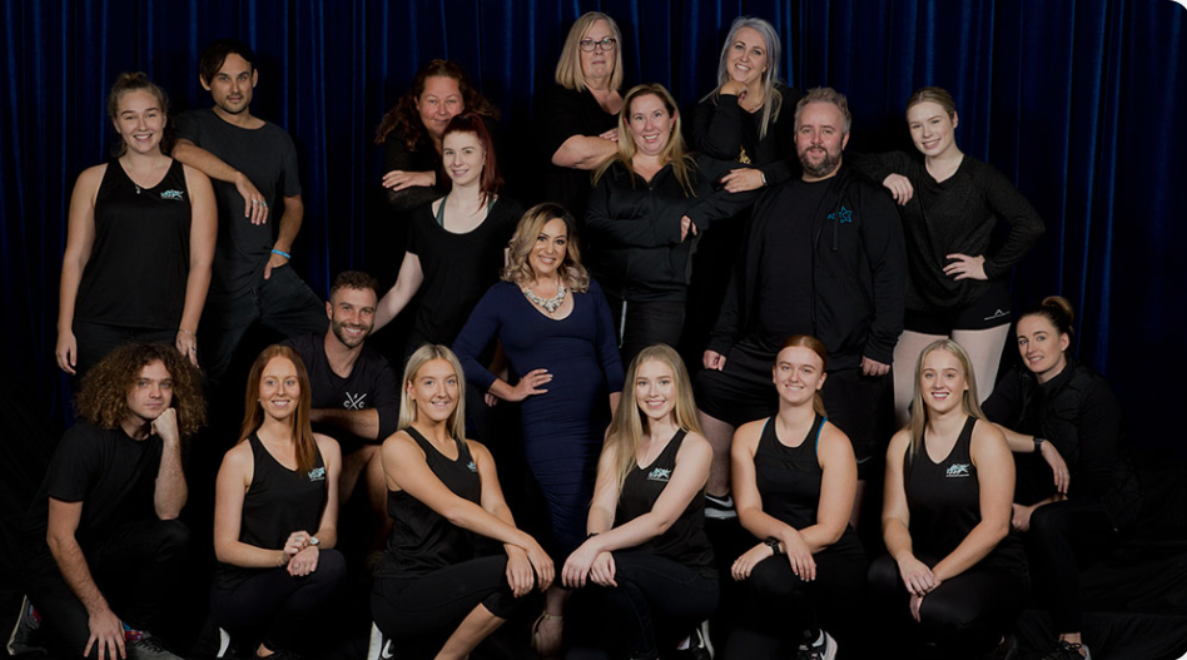 They offer a range of classes across the disciplines of dance, singing, acting and musical instruments to allow children to develop a cross-section of talents. Their classes can be taken in a recreational capacity for students who want a broad range of skills or at an exam level for those who wish to see how far their abilities can take them. With a focus on being inclusive, diverse and fun, we provide children with regular opportunities to perform onstage and showcase their amazing talent. While providing top quality tuition is a priority for them, they also strive to create a safe and nurturing environment. 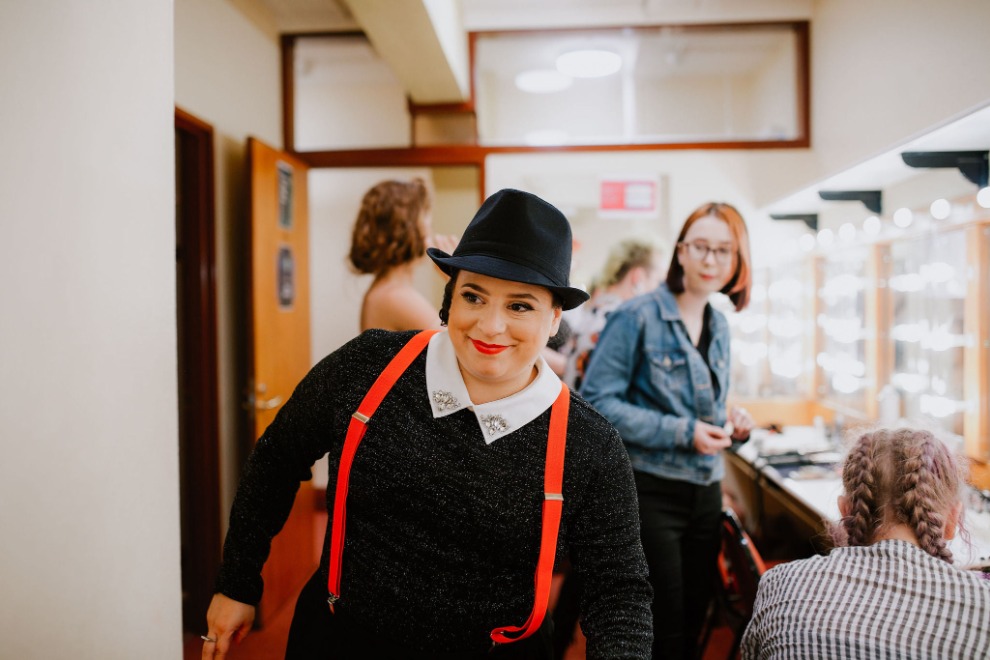 Introducing Luisa and Denise from Dance On Newy - your local Latin Dance community. They teach Latin and Afro-cuban dance rhythms - Casino, Son, Mambo, Conga, Rhumba and bring it all together as part of the wonderful mix that is Cuban Salsa. 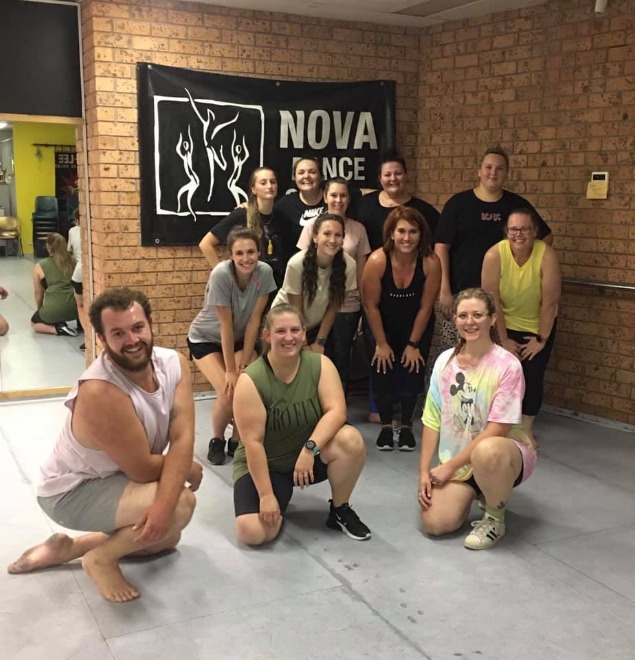 Clare and Tiarna are dancing with the gorgeous Sammi and Leesa at Nova Dance Centre in Wallsend.

At Nova Dance Centre they teach children from 3 yrs old through to Adults.

They are a family orientated Dance Centre that offers a unique style and believes that Dance is open to all!