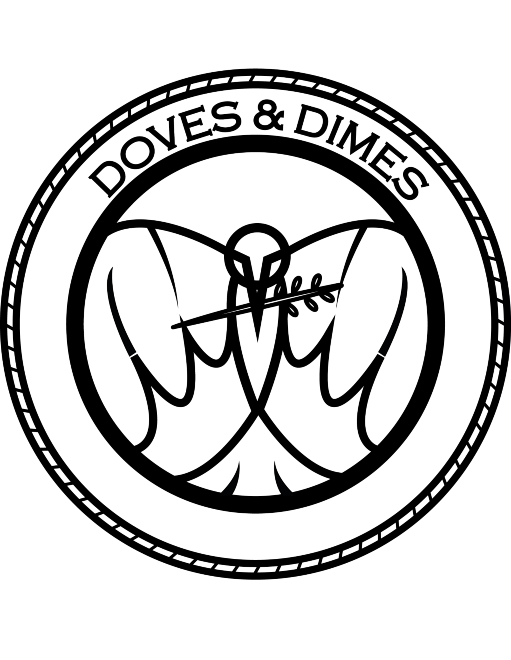 Under the direction of Emmanuel Rodriguez (Justice Crew) & Pania Taku (SYTYCD) Doves & Dimes is the only Hip-Hop Dance Academy to hit the Central West. Emman & Pania have over ten years of experience as professional industry dancers here in Australia & abroad.

Emman & Pania have danced and trained alongside some of the world best. “We are passionate about sharing our knowledge with the next generation and no better place then where Emman grew up and started his dance career”. 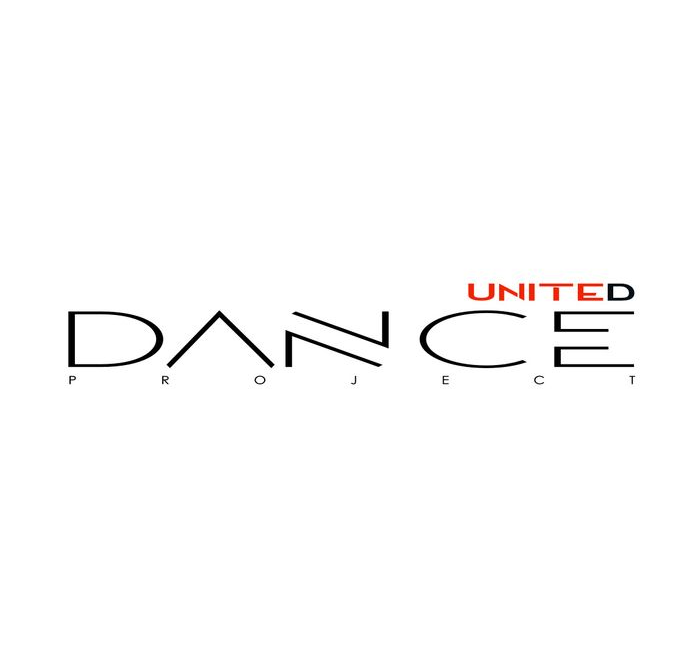 It’s our project to create a studio where young dancers can learn and train fearlessly, discovering their potential through the gift of dance. A place where dancers are trained and mentored to achieve their dreams and inspire those around them.

Our vision is to provide leading dance tuition embracing innovation and creativity, holistically inspiring the dancer, the artist and the individual. 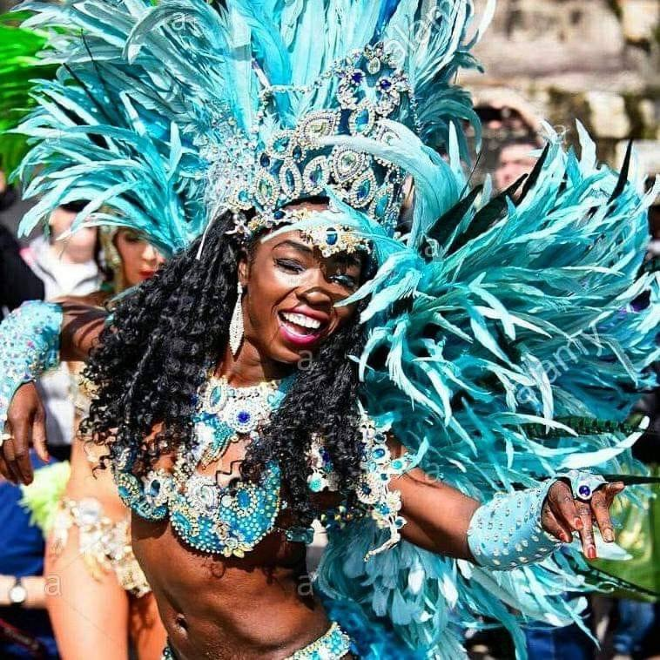 Fattisha is a passionate and explosive dancer, instructor, choreographer and costume designer. She was born in Cairo, Egypt and spent most of her early years there training and participating in various forms of dance and martial arts. Having a very natural artistic talent, Fattisha actually started dancing at the age of 2 and the art form has become a key element of her life.

Fattisha moved to Australia with her family in 2001 and attended the Alice Springs High School. Her exceptional dance ability was evident and she began teaching dance at her high school at the age of 17. It was during this time that Fattisha’s passion truly blossomed and she started to focus on dance at a higher level. She taught dance styles including Hip Hop, Afro, Reggaeton and Zumba at various primary schools in Alice Springs, worked with the Incite Youth Arts Centre and performed and choreographed in the showcase “Kompany Kido” for Kido Manuvas.

In 2006 Fattisha moved to Adelaide to study Justice and Society at Flinders University. While studying, she taught dance at various schools including Woodville High and Henley Beach High School. Fattisha also worked with the Australian Company of Performing Arts both as a choreographer and dancer.

Fattisha is a talented, versatile and dynamic dancer who is skilled in a variety of genres including Samba, African, Afro Brazilian, Afro Caribbean Candombe, Hip Hop, Dancehall, Soca, Reggaeton, Bellydance and Bollywood. This multi-talented mother of a young son also has her own costume design business called Stylisha Exclusive Designs. Her couture costumes are fast becoming sought after items amongst the professional dance industry.

Fattisha has been an invaluable member of the Rhythm Brazil ensemble for the past six years. She has performed on The X Factor with international artists such as Jason Derulo and James Arthur as well as on Channel 7 and Fox Sports News and appeared in commercials for Rapid Loss and Adidas. Fattisha is known for her passion, dedication and explosive energy as a performer. Her joyful spirit and true love for dance radiates through all her dance work. 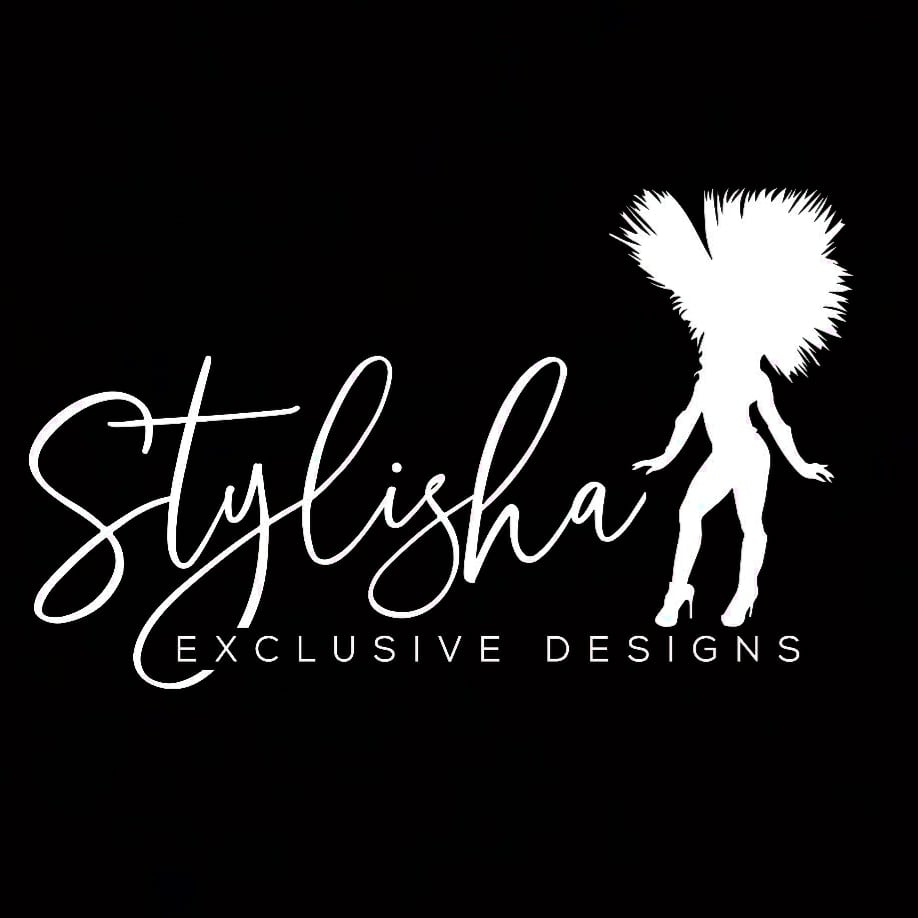 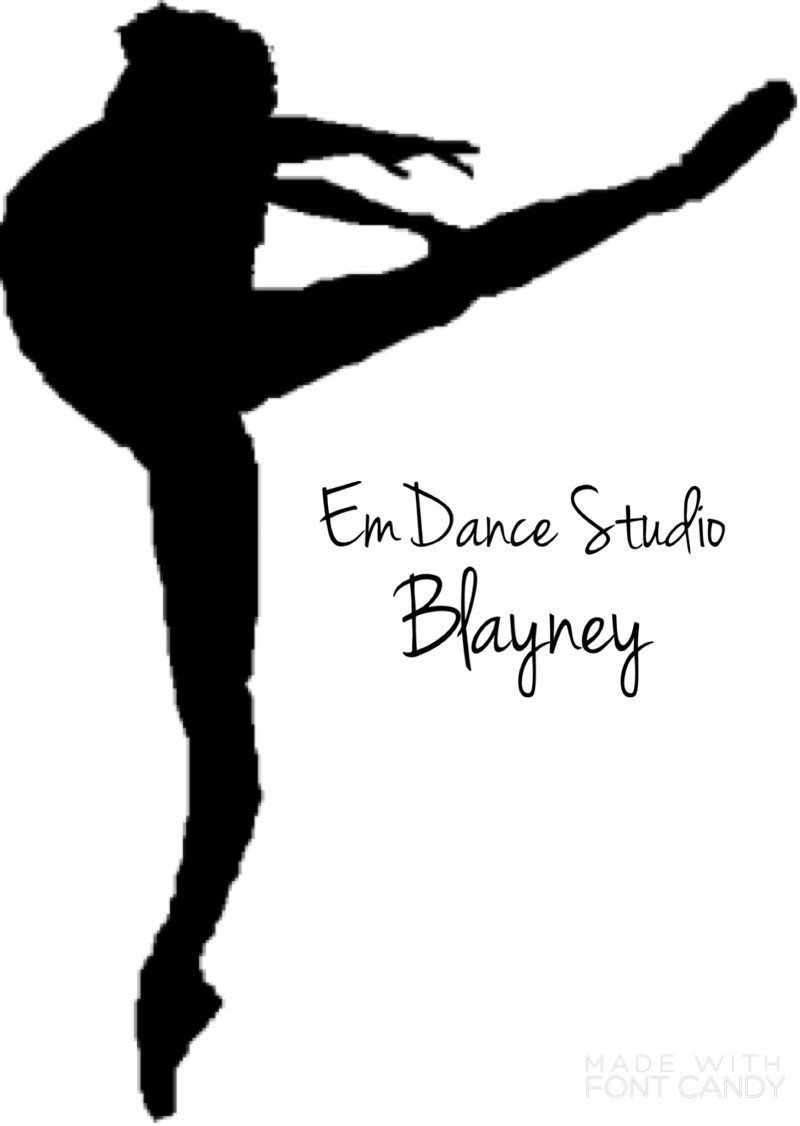 Miss Emma (Owner/ founder and Principle of EmDance) has been operating her business for over 10 years in Blayney, NSW.

Miss Emily and Miss Bella are also teachers at the studio, all of them are dedicated in teaching the love of dance to students around the shire performing in eisteddfods and events including shows and events for charities.

Central West Gymsports – Fun, fitness and friendship through the sport of Gymnastics. There’s a class for everyone at CWG from schools programs, KinderGym, Ninaj Fit, FreeG, recreational and competitive gymnastics. From 1 year olds through to adults. 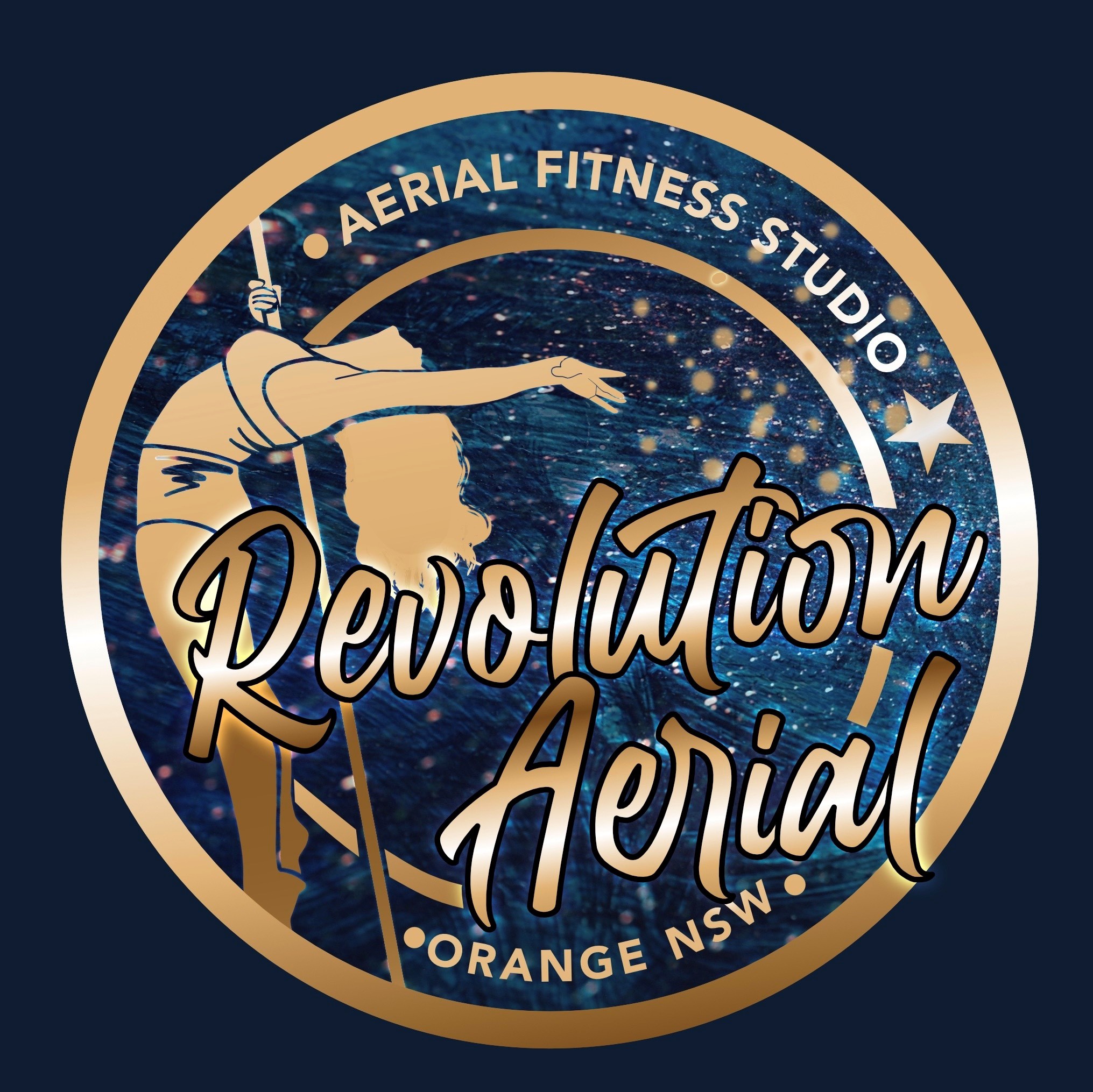 We are industry leaders in aerial fitness and dance with years of experience, ready to guide you in the best form of fitness there is!

Imagine becoming a part of a supportive, inclusive fitness environment where instructors will literally catch you when you fall.